“Clint has been a leader for the Lake City Panther Football Program since my arrival,” stated Head Coach Ronnie Baker. “He was a two-way starter on the offensive and defensive lines this past year which is rare on the 3A, 4A and 5A levels of high school football.  Clint is very athletic for his size and college recruiters are impressed with his footwork and hip mobility.  Clint is among the top of his 2020 class academically and only has begun to reach his potential as a football player.”

The Touchstone Energy Cooperative Bowl will be played Saturday, December 14, at Myrtle Beach High School’s Doug Shaw Memorial Stadium at noon. Tickets are $20 at the gate. 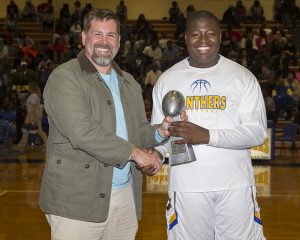 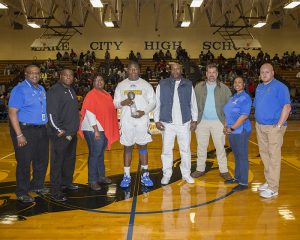