Two Lake City High School student-athletes have signed National Letters of Intent to continue their academic and athletic careers at the collegiate level.

Clint Caldwell will attend Presbyterian College and play football next fall.  Caldwell anchored the Panthers’ offensive line and defensively picked up 57 tackles, six tackles for loss, and five sacks.  He was named All-Region VI-AAA, 1st Team All-State by the SCFCA, played in the Touchstone Energy North-South All-Star Game, and was named to WPDE and WBTW All-Area teams.  He will graduate with a 4.0 GPA as a Dual-Enrollment College student with an Associate’s Degree already in hand.  Clint is the son of Clint and Ola Caldwell.  ” Clint is a hard worker who loves the game of football,” said Panthers Head Football Coach Ronnie Baker.  “Presbyterian is getting a very good football player and a great person.”

Khalil Fulton will play football at Independence Community College in Independence, Kansas.  As the Panthers’ defensive leader, Fulton racked up 96 tackles, 20 tackles for loss, 7 sacks, and 1 forced fumble.  He was named All-Region VI-AAA and also WPDE All-Zone.  Khalil is the son of Ms. Valarie Fulton.  “Since my arrival, Khalil has been committed to becoming the best football player that he can be.  I am excited about Khalil and his future at one of the premier JUCO programs in the country,” said Coach Baker. 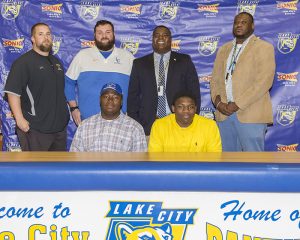 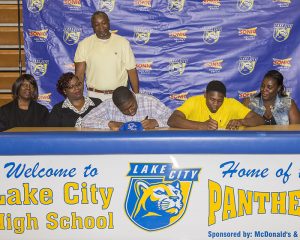 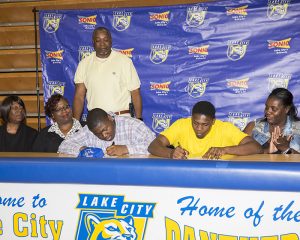 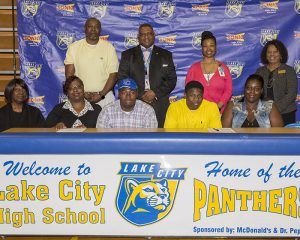 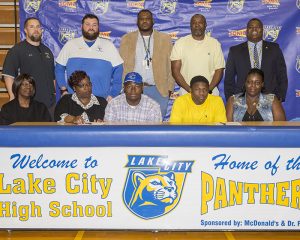 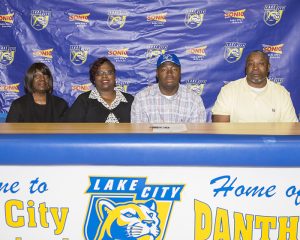 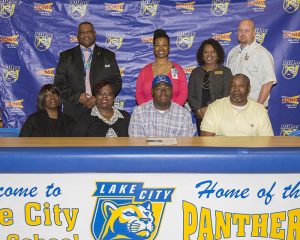 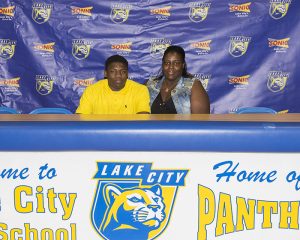 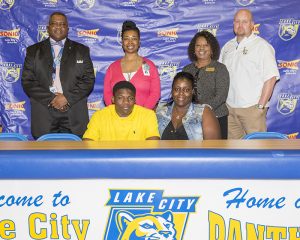