A pair of Lake City High School Panthers signed National Letters of Intent Wednesday to continue their football careers at the college level.

“EJ is an outstanding outside linebacker who displays the ability to rush the passer, play zone and man coverage, and stop the run,” said Panthers head coach Ronnie Baker. “EJ did all of these things at a high level. He is very coachable and has a high football IQ. He is very mentally tough, and the sky is the limit for him.”

McClam was selected as a team captain by the Panthers coaching staff and was a Class 3A Region 6 All-Region selection in 2020. He was selected to the Football Coaches Association All-State Football Team and the WPDE End Zone football team.

Bryce McIntosh, a 5’11”, 170 lb. defensive back, signed to play at North Greenville University.

McIntosh totaled 32 tackles with three interceptions and 12 pass breakups combined in his junior and senior seasons.

“Bryce is a true cover corner in every sense of the word” Baker said. “He has a high football IQ and can play corner or safety. His biggest asset in the secondary is his speed and attention to detail in zone and man coverage. Bryce also has good ball skills and does not panic when it is time to make a play on the ball,” Baker continued. “What helped Bryce in the recruiting process other than his playing skills, were his academic achievements. Bryce’s academic success separated him from many competitors in the high stakes game of college football recruiting.”

He was selected as a team captain this year by the Panthers coaching staff. 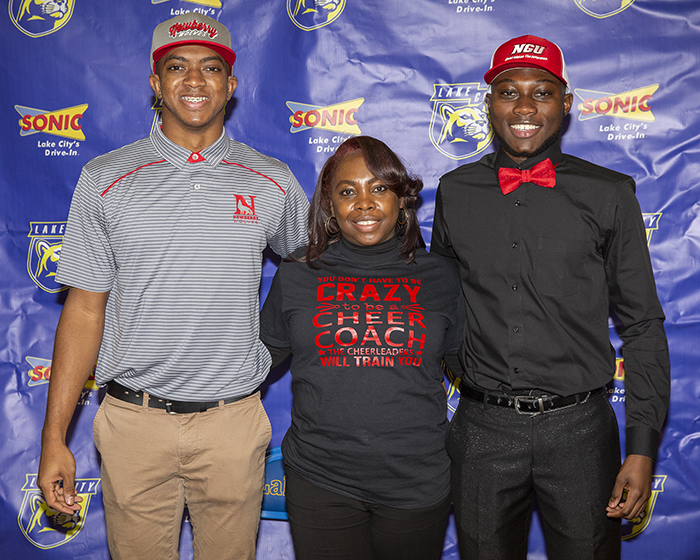 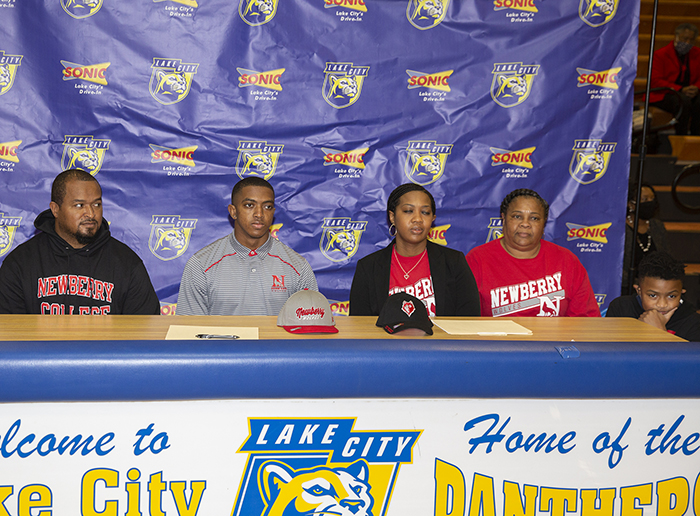 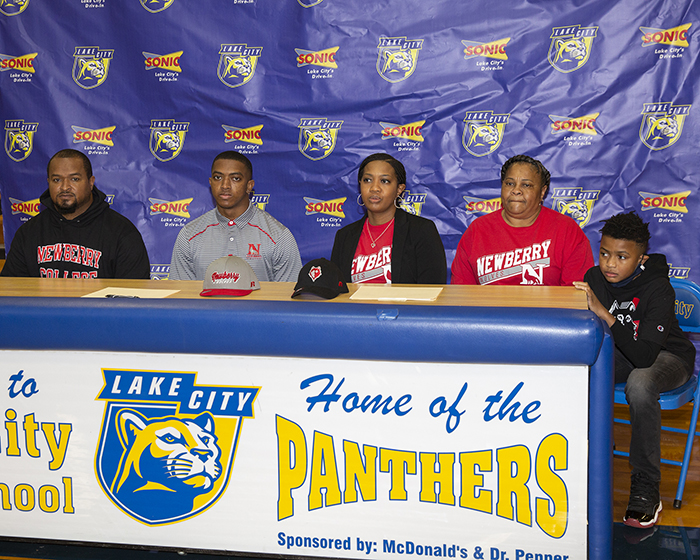 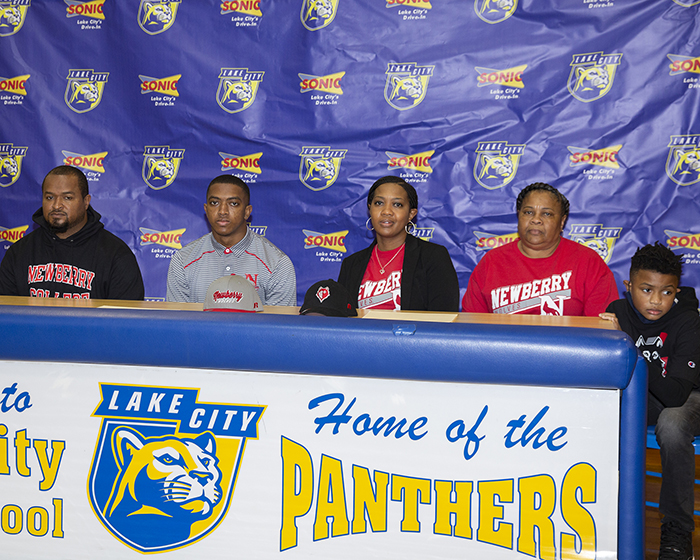 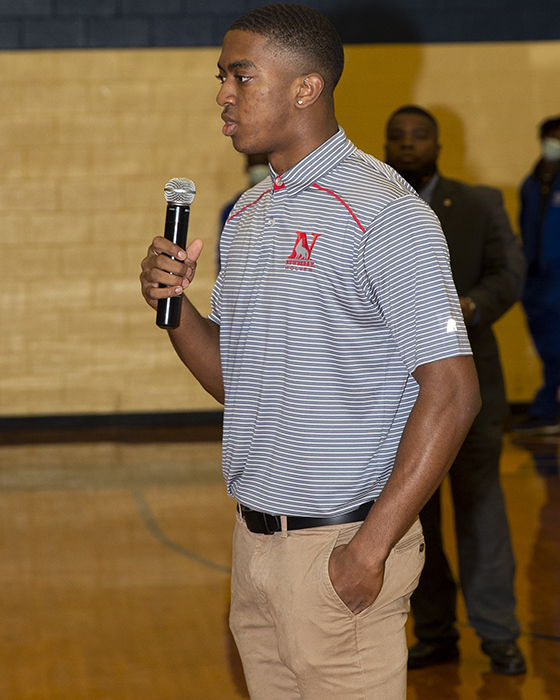 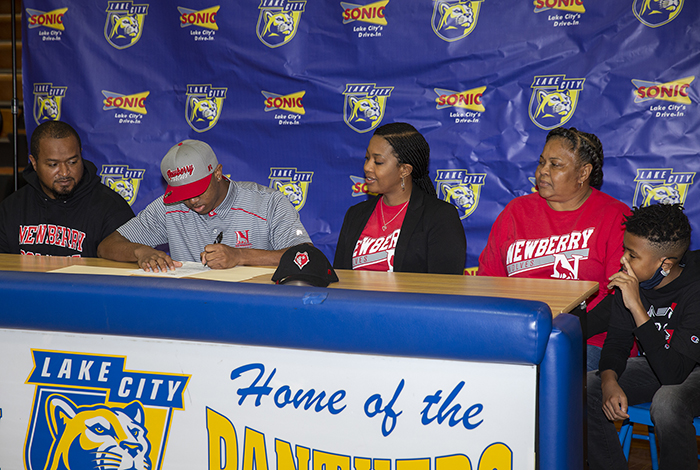 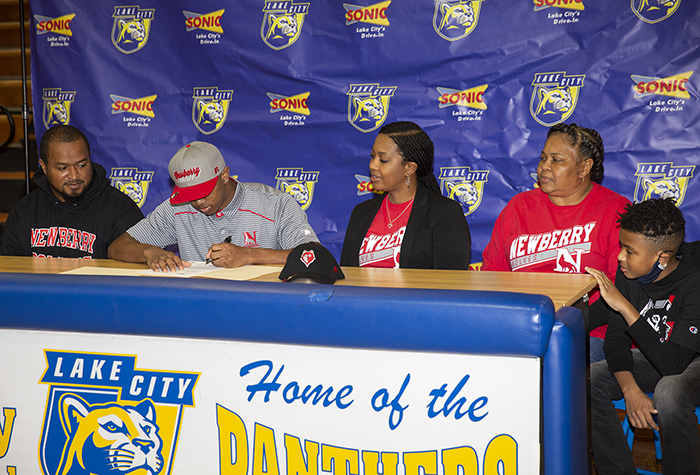 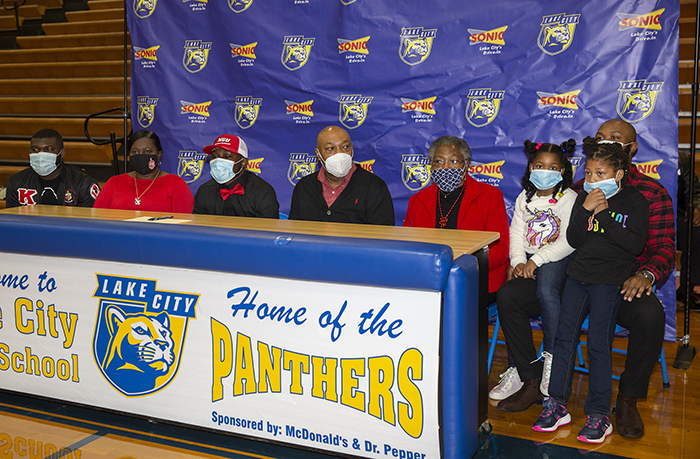 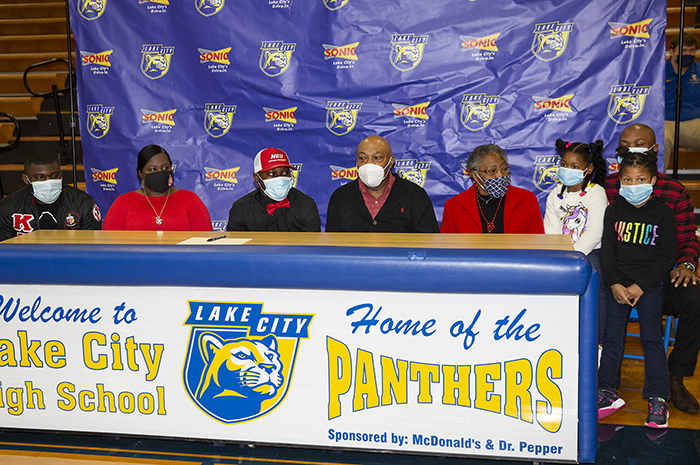 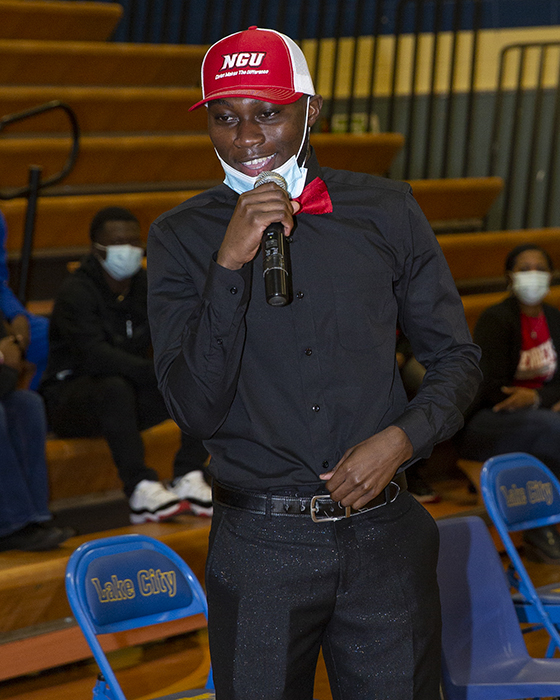 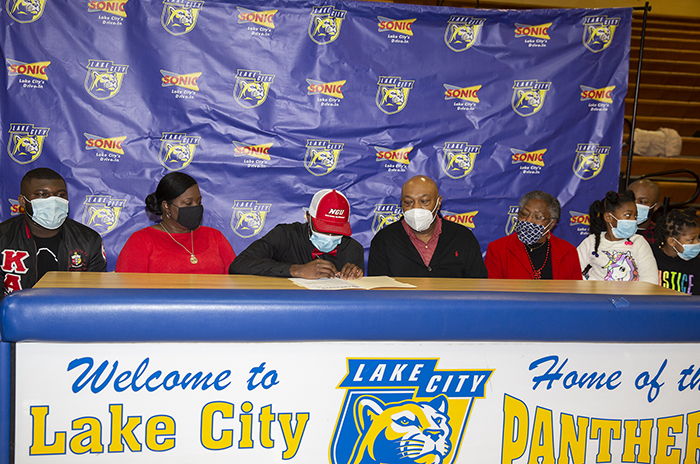 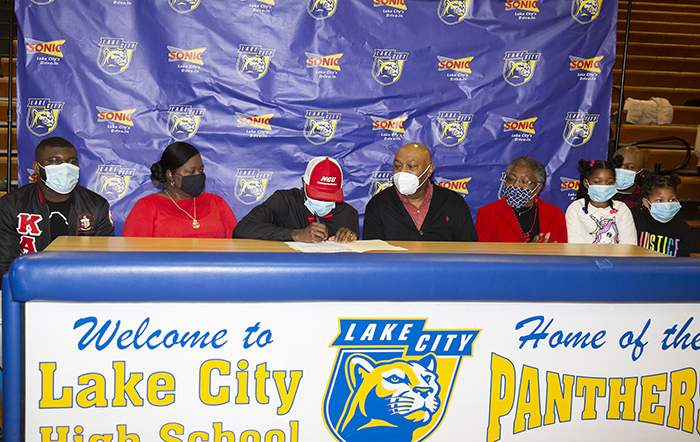 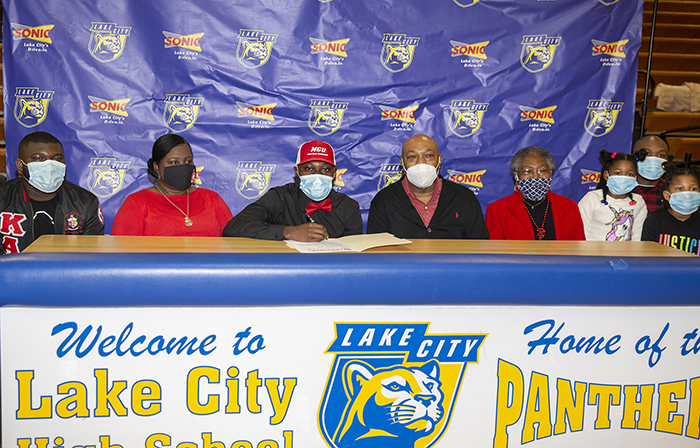 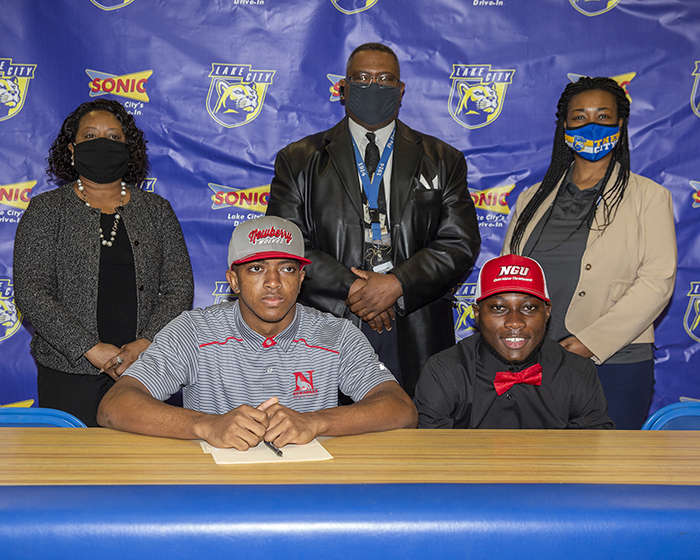 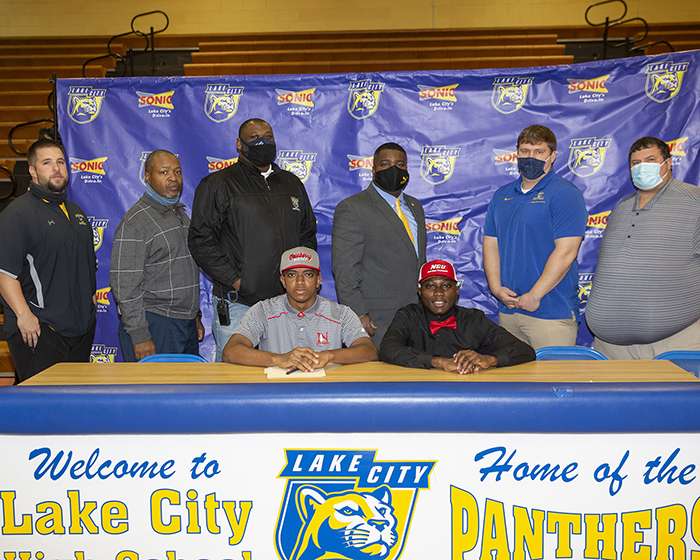 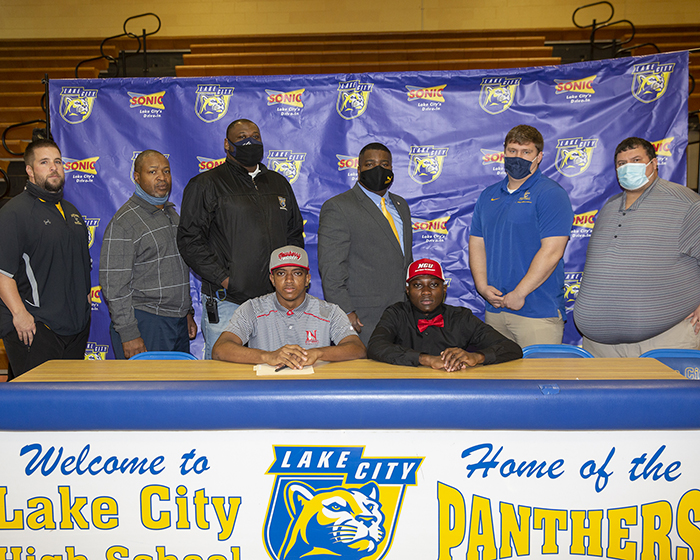 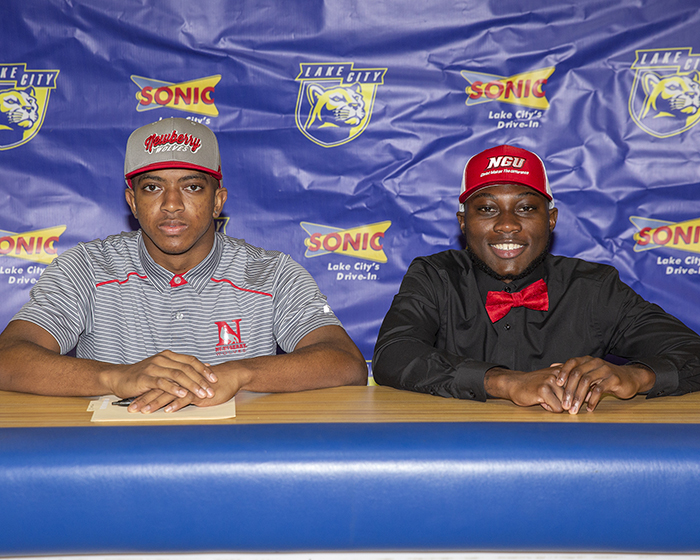 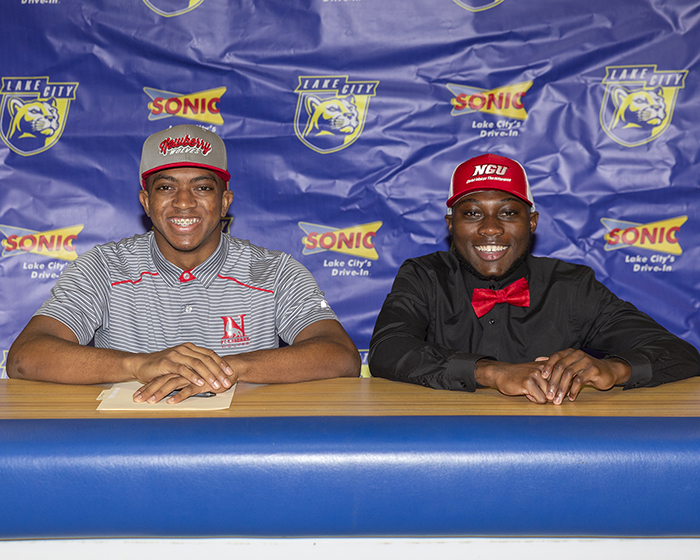 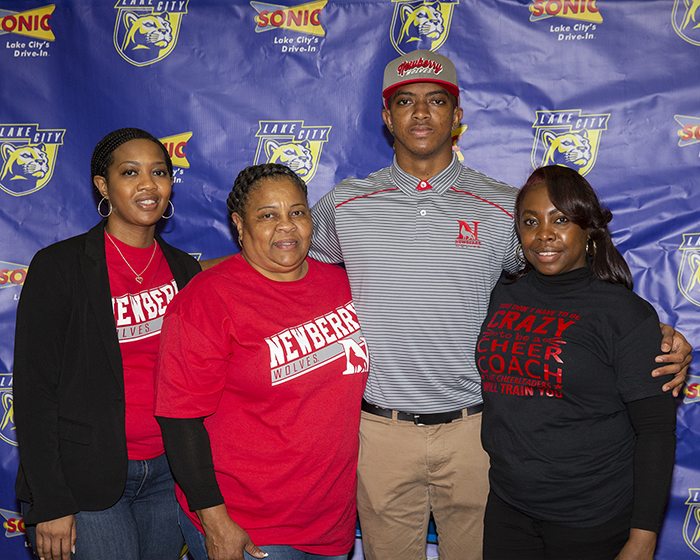